HomeUncategorized Teeth Whitening Near Me

Teeth Whitening Near Me 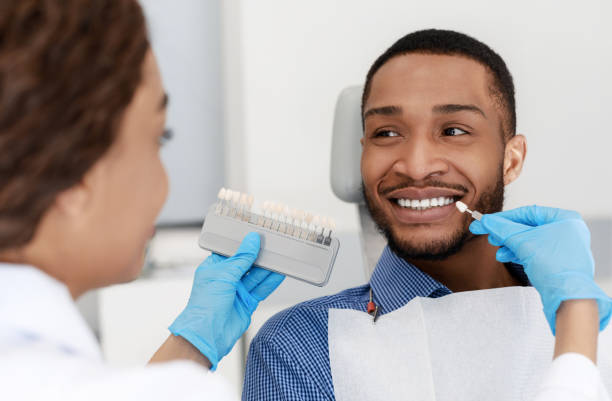 Teeth Whitening Near Me

One of the most well-liked cosmetic dentistry procedures is teeth whitening, which provides a rapid, non-invasive, and reasonably priced option to improve a smile. Bleaching (or whitening) procedures are widely regarded by men and women and come in various prices, durations, and personalities.

In addition, there are numerous options, including professionally administered one-hour whitening procedures at a dental facility, cosmetic salon, or home-use bleaching kits purchased at your neighbourhood drugstore.

The brightness and whiteness of their smile often improve from somewhat to significantly for everyone who chooses a teeth-whitening method. But it still needs upkeep or “touch-ups” to have a lasting impact because discoloration cannot be permanently fixed in this way.

How Do They Differ When Whitening vs. Bleaching?

The FDA states that the term “bleaching” may only be used when it is possible to whiten teeth beyond their natural shade. This only applies to products that include bleach, commonly hydrogen peroxide or carbamide peroxide.

The process of restoring a tooth’s surface colour by clearing away dirt and debris is referred to as “whitening,” on the other hand. Accordingly, a product used to clean the teeth, such as toothpaste, is considered a whitener. It stands to reason that the term “whitening” is more frequently used than “bleaching,” even when referring to products that contain bleach.

Strong and quick-acting hydrogen peroxide is the preferred bleach for in-office whitening when time is limited. Hydrogen peroxide concentrations range from about 9% to 40% when used to bleach teeth.

What Factors Contribute to Tooth Staining?

Age has a direct relationship with tooth colour. Teeth darken with age due to wear and tear and stain accumulation. Therefore, whitening will most likely produce immediate and dramatic results for teenagers.

When the teeth show a yellow cast in their twenties, whitening may require more effort. By the forties, the yellow has given way to brown, and more upkeep may be required. By the 50s, the teeth had absorbed a slew of challenging (but not impossible) stains.

Starting colour: We all have a natural teeth colour that varies from yellow-brownish to greenish-grey and darkens with age. Bleaching improves yellow-brown more than green-grey.

Translucency and thinness are both genetic traits that deteriorate with age. While all teeth have some degree of clarity, those that are opaque and thick have an advantage in that they appear lighter in colour, have more sparkle, and quickly whiten. In addition, teeth that are thinner and more transparent, mainly front teeth, contain less pigment required for bleaching.

Tetracycline use during tooth formation causes dark grey or brown ribbon stains that are extremely difficult to remove. In addition, fluorosis (discoloration of the teeth marked by the appearance of faint white marks) and associated areas of white mottling are caused by excessive fluoride consumption.

Grinding: Most commonly caused by stress, teeth grinding (gnashing, etc.) can contribute to micro-cracking in the teeth and cause the biting edges to darken.

Trauma: Falls and other injuries can cause large cracks in the teeth, which collect a lot of stains and debris.

What Are Your Whitening Alternatives?

The main advantage of in-office whitening is the substantial change in colour in a short amount of time. This protocol calls for the careful application of a relatively high-concentration peroxide gel to the teeth by a dentist or qualified personnel after the gums have been guarded with a paint-on rubber dam.

In most cases, the peroxide stays on the teeth for 15 to 20-minute intervals totalling an hour (at most). Those with particularly stubborn stains may be instructed to return for one or more subsequent bleaching sessions or to use a home-use system.

Take-home kits that have been expertly dispensed

The time peroxide can safely remain on teeth increases with decreasing peroxide proportion. Custom-made whitening trays that resemble mouth guards apply the gel to the teeth.

Over-the-counter bleaching, the most affordable and practical teeth whitening alternative, uses a store-bought whitening kit with a bleaching gel with a lower concentration than the take-home whiteners that are professionally applied.

The gel is applied to the teeth with trays, strips, or paint-on applicators that are one-size-fits-all. This treatment may only whiten a few front teeth in many cases, unlike custom trays, which can bleach the entire smile.

When procedures are followed as directed, teeth whitening treatments are considered safe. However, you should know of the following risks associated with bleaching:

Bleaching can increase temperature, pressure, and touch sensitivity for a short period. This is most likely to happen during in-office whitening when stronger bleach is used. Some people get shooting pains down the center of their front teeth.

Individuals with gum recession, significant cracks in their teeth, or leakage caused by faulty restorations are the most vulnerable to whitening sensitivity.

Gum irritation: More than half of the people who use peroxide whiteners experience a certain degree of gum irritation due to the bleach concentration or contact with the trays. Such irritation can last several days after bleaching or lowering the peroxide concentration.

Technicolor teeth: Restorations such as bonding, dental crowns, or veneers are not affected by bleach and thus retain their original colour while the surrounding teeth are whitened. This results in what is commonly referred to as “technicolour teeth.” 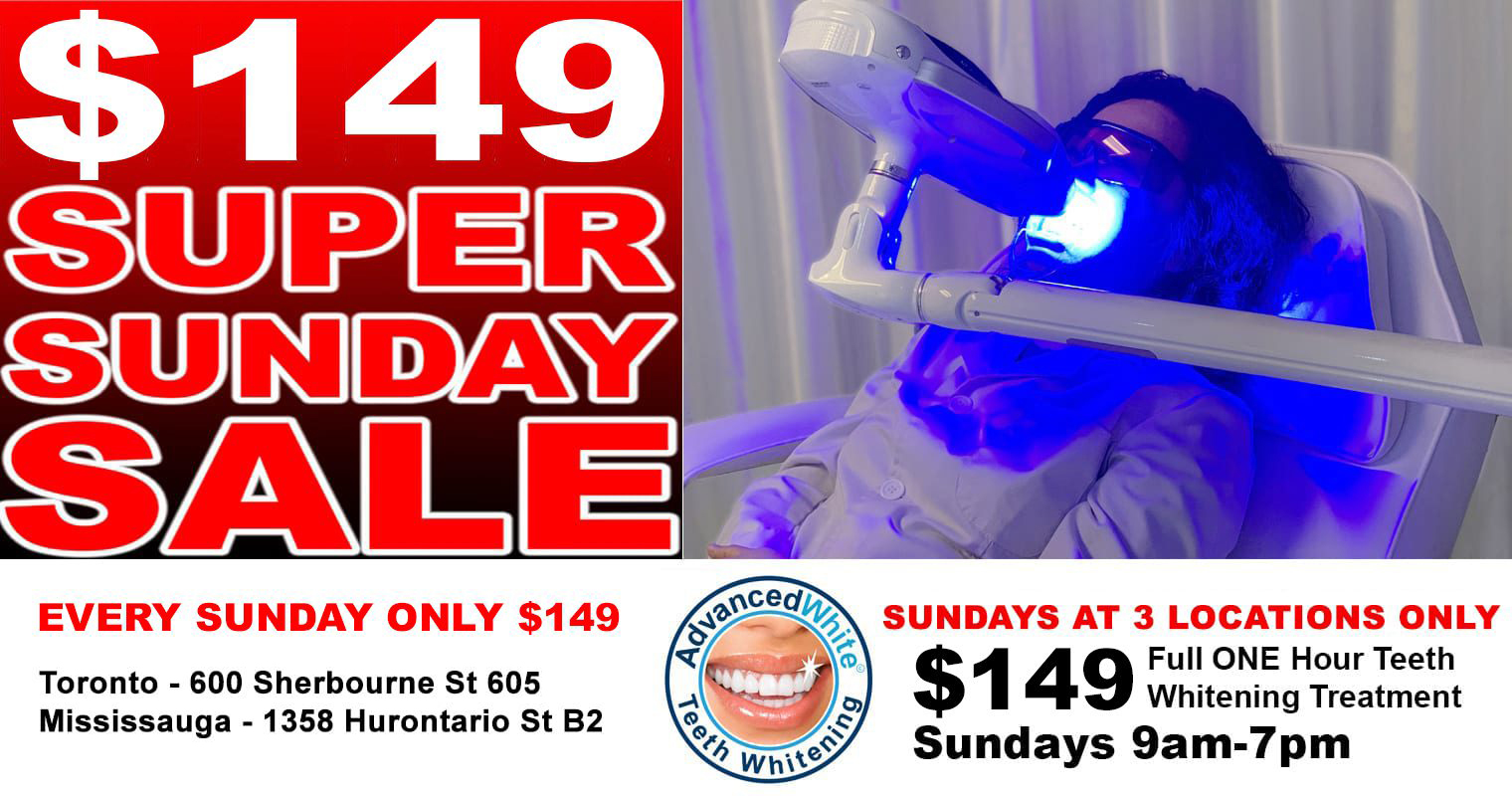